Signage is a part of everyday life. Seldom will you walk 100 yards without finding an example highlighting a route, promoting a brand or paying tribute to an historical event. Yes, signs are everywhere and serve all manner of different functions.

Over the years the make-up of signs has evolved considerably. Indeed, there has never been a greater choice of styles, materials and effects that can be utilised in any given design. That said, deciding between 2D or 3D remains the typical starting point for anyone planning their own.

Which of the pair you plump for will depend on how and where your sign will be deployed. In a bid to simplify that decision somewhat Evans Graphics have put together this head-to-head comparison…

2D signage is every bit the traditional option. In fact the real advantage of two dimensional is just how plain and simple it can be. Sound underwhelming? Not necessarily. For sometimes basic is better. Clarity helps for instance when it comes to directing people. To overwhelm them with extravagant design and detail is to risk confounding them, particularly if travelling from afar.

Significantly, anything printed in 2D should be easier to read, its copy immune to the likes of glare, shadow or perspective, factors that can undermine even great designs. With 2D there is less room for misinterpretation.

Better still you can say more with them. Indeed, 2D lettering is known to facilitate a greater volume of text. Unsurprisingly then, you will often find it deployed in surroundings where further information is necessary – such as a school, library or hospital.

Another feather in the cap of the 2D approach is just how quick turnaround times are, particularly when compared to other methods. Not only that but the production itself is cost-effective, something which appeals to those with smaller budgets.

Just as importantly perhaps, signs produced in this manner can be done so using any manner of different materials. Refreshingly, there is nothing to stop you calling upon aluminium, perspex, steel, wood or the like when reaching the production phase.

Finally, 2D is far more versatile than many believe. Rest assured, almost any design can be brought to life, particularly when the printing process is overseen by Evans Graphics. 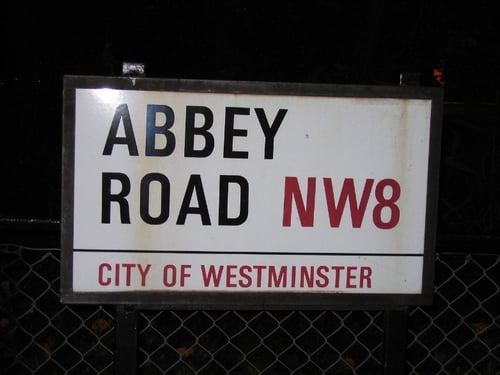 For all the benefits of 2D however the popularity of built-up letters - or 3D lettering as it is otherwise known – is higher than ever.

From a financial standpoint 3D pays dividends over time. If a shop sign stands out from the crowd it will in all likelihood lure custom away from nearby competitors. If a shop sign becomes a well-known landmark it provides a form of marketing for years on end. In short, if the design is right the influence will likely be long-term.

As with 2D, 3D signs can be formed from a number of materials. Be on the lookout next time you visit a high street and take note of the substrates used – acrylic, brass, foam, metal and plastic will be amongst them. 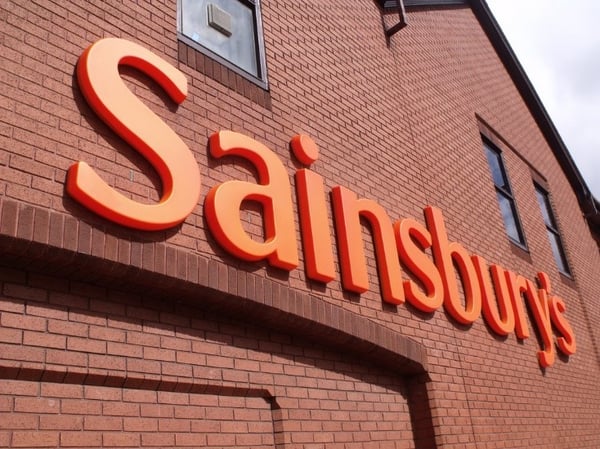 Furthermore, 3D signage is known to be durable and long lasting if made from hardened elements such as aluminium and stainless steel. If it is longevity you crave, this is very much attainable.

Something which truly brings 3D signage to life however are the effects that can be paired with it. Sure enough, the likes of high contrast, drop shadow and lighting can be introduced to truly enhance a visual. Naturally, designers show great creativity in this department – isolating certain letters or displacing them with iconography.

Simply adding acrylic panels atop of a design will afford light transparency and a better finish. The acrylic letters themselves meanwhile can be fitted with LED lighting systems, illuminating the graphics further still. This brings added benefit during the night, where lit signage will continue to promote long after closing time.

As with 2D, 3D signage is more flexible than many presume, with almost any idea plausible courtesy of different substrates, construction methods and printing techniques alike.

This is wonderfully evidenced when Sign Block is utilised. A type of rigid polyurethane foam, it can formed to any size and sculpted to any shape or design - fulfilling even complex briefs.

Granted, turnaround times are longer but there is little argument the final design is worth a 2-3 week wait.

Similarly, the cost of 3D is dearer than a 2D equivalent, with complex designs only emphasising that. Nevertheless, if you truly hope to make an impression, a bigger outlay is more than worth it.

Want to start your own Signage project? Contact us or Request A Quote.